What’s driving Europe’s construction boom? And what are the risks?

The future looks bright for the construction industry in Europe as investment, consumer confidence and increased exports continue to drive growth to 2020.

Even better, construction company order books are as high as they have been since 2006 and industry confidence is the highest it has been since 2000, says Davide Maiello, our Head of Market & Business Intelligence for Europe & CIS.

“If you look at the data on entire construction output from 1995 to 2017 for 16 European countries — Euroconstruct coverage excluding Spain, Ireland and Portugal — we have the same consumption output today as we had in 2007,” he says.

By 2007, these three countries had created an unsustainable construction bubble. Spain, for example, was producing more houses than US and when the crisis hit went from producing 700,000 homes a year to less 70,000.

“If you look at the graphs for new construction and renovation from 2000 you see a huge spike quickly building up to 2007 which shows the impact of Spain, Ireland and Portugal generating so many new buildings,” says Davide. “Today money spent is equal between new building and renovation which is forecast to increase by 1.3% year on year to 2020.”

This is clearly important for the insulation market, particularly when estimates indicate that consumption is 60% in renovation and 40% in new building.

Davide has been crunching economic for Knauf Insulation for 10 years and the days of 2007 when “everyone was beating budget by 10%” have familiar echoes with today.

“We’ve not seen a market situation like this for over a decade,” he says. “The high level of industry confidence is particularly important because it is one of the strongest indicators related to investment in residential buildings. When people are confident in construction they want to build more houses.”

Fuelling this growth is a strong global economy powered by high levels of investments, low interest rates, increased exports, soaring consumer confidence and levels of employment that are the highest since 1999.

In 2017 construction was contributing 10% of Gross Domestic Product and generating €2,000 billion in Europe (including Russia and Turkey) with 50% going into residential buildings, 30% into non-residential and 20% into civil engineering.

Clouds on the horizon

However, with every sunny economic situation there are inevitably clouds on the horizon.

“There are always risks, elements that require attention” says Davide. “For instance, now there is political uncertainty in some countries like Italy. There are question marks over trade policies shaped by China or the US and the strong euro is impacting exports. There is also volatility in some markets, some overheating according to several indicators.”

An almost declining yearly population growth rate across Europe is another significant factor that could impact the construction industry’s growth — demography is not growing as quickly as real estate.

In addition, investment levels are running high and there are concerns of increasing household debt due to low interest rates.

Still, the analyst remains positive about the near future. “It’s always said that there are lies, damned lies and statistics, but the most recent forecasts support the data we had six months ago — in fact the outlook is slightly better — so this reinforces data’s strength.”

And what about the future after 2020? “Sadly, I can’t change economics, but at least at Knauf Insulation we can plan for change, using the good current times to get prepared for more challenging ones.” 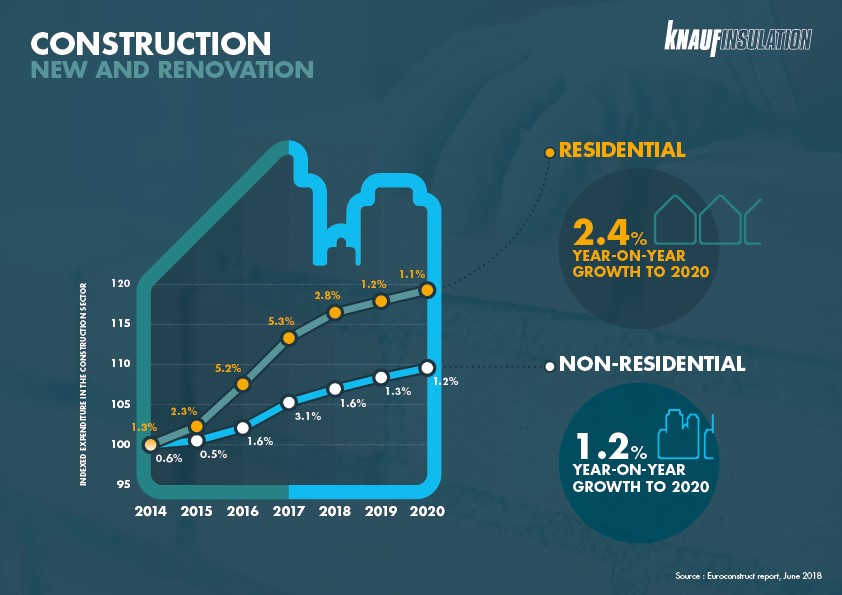 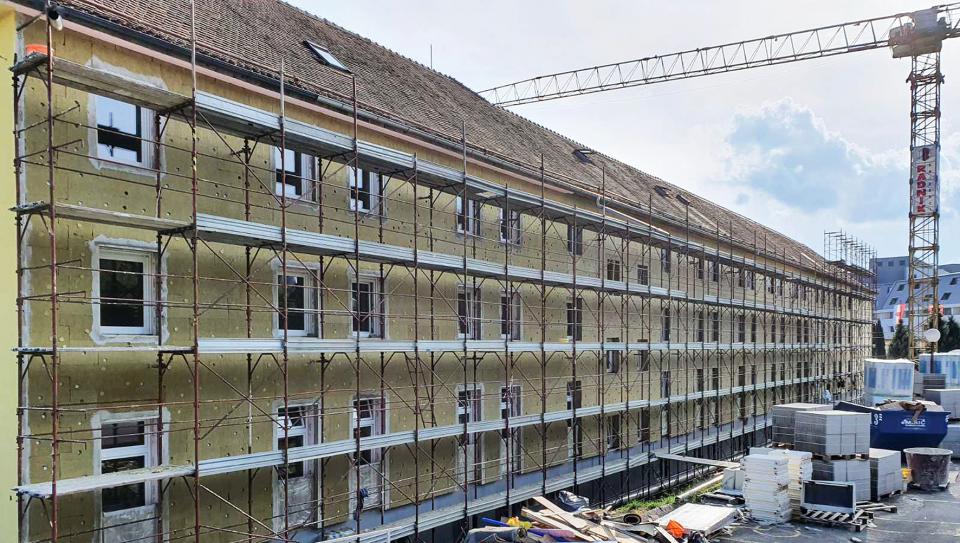 It's time to tackle the inequality of unhealthy buildings

COVID-19 has put the world’s buildings under the spotlight to reveal glaring inequalities when it comes to unhealthy living and working conditions. 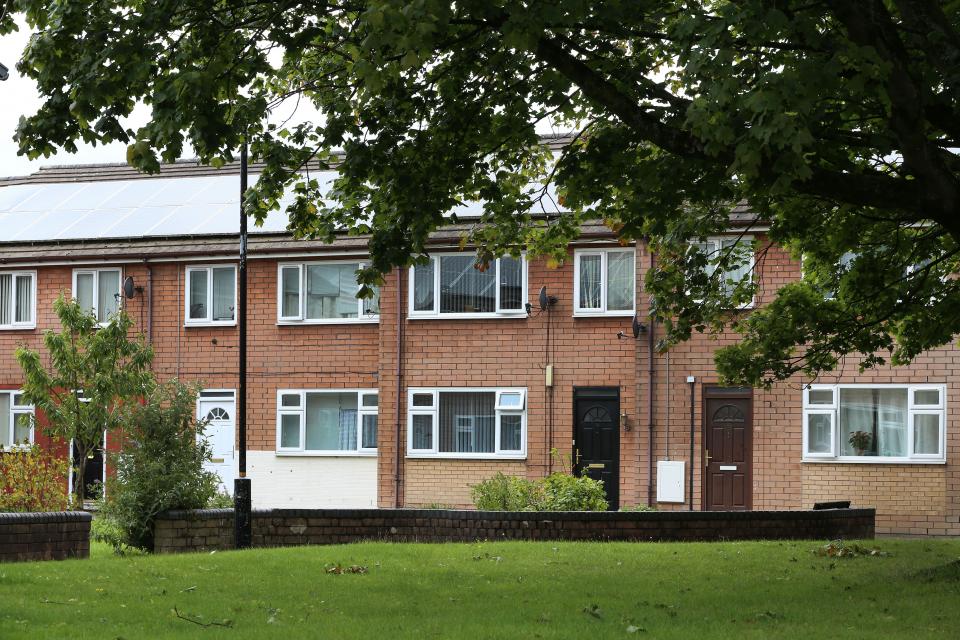 Why we need to improve thermal comfort in buildings