When it comes to accounting for the finance of public buildings, the devil is always in the detail. It’s understandable. After all, these buildings are funded by public money — our money — so we expect highly rigorous standards.

Today sees the publication of a document that upholds those standards and updates them — the European Investment Bank’s and Eurostat's Practitioners’ Guide on the Statistical Treatment of Energy Performance Contracts. It is a lengthy title that, in short, helps everyone easily navigate complicated accounting rules that govern private investments in energy efficiency measures in the public sector. The guide is available here. The guide follows the Eurostat Guidance note on the revised treatment of Energy Performance Contracts in government accounts, issued in September 2017.

And it is hugely important, because before the guidance note, that devilish detail stood in the way of energy efficient renovation and prevented the saving of billions of euros in energy bills in public buildings (as well as blocking major reductions in their carbon footprint).

This was why. Energy Performance Contracts or EPCs as they are known, should be a win-win. Private companies finance, carry out and guarantee energy efficient renovation and the work is paid for by the savings generated by reduced energy bills. In return, the local authority gets a comfortable, energy efficient, more environmentally-friendly building.

However, even though private companies were picking up the bill, when authorities recorded the investment it had to be counted towards debt on their balance sheets. And no authority likes to increase public debt — particularly if they being watched closely by budget-conscious politicians in a time of austerity.

The publication of the new guide is a major breakthrough because it clarifies exactly how EPCs should be accounted for to the benefit of everyone involved. It is also the successful conclusion of a campaign launched by the Slovak Finance Ministry — and supported by our public affairs teams — to mobilise finance ministries in EU member states to revise the Eurostat interpretation of the International Financial Reporting Standards used for the energy efficient renovation of EU public buildings by the private sector.

In late 2017, following the mobilisation of support across EU, combined with the expertise of Slovakian Finance Ministry experts and the energy of campaigners such as our public affairs teams — the guidance note was issued by Eurostat, the European Commission’s statistical Directorate-General.

According to the Commission, the guidance note “significantly increases the possibilities for public bodies to use EPC contracts, by including and clarifying the circumstances in which these contacts can be recorded off government balance sheets”.

“Now it will be easier for schools, hospitals and other public buildings — which make up more than 10% of the overall EU building stock — to invest for the purpose of improving energy performance,” says Miguel Arias Cañete, Commissioner for Climate Action and Energy.

For our public affairs teams, a new chapter has begun. “We will now be working with the EIB and local authorities to ensure that contracts are structured to ensure the maximum possible reach of energy efficient renovation across Europe,” says Katarzyna Wardal, our EU Public Affairs Manager. “The guidance note is a massive step forward, but there is now a lot of work to be done to realise its enormous potential for more energy efficient public buildings.” 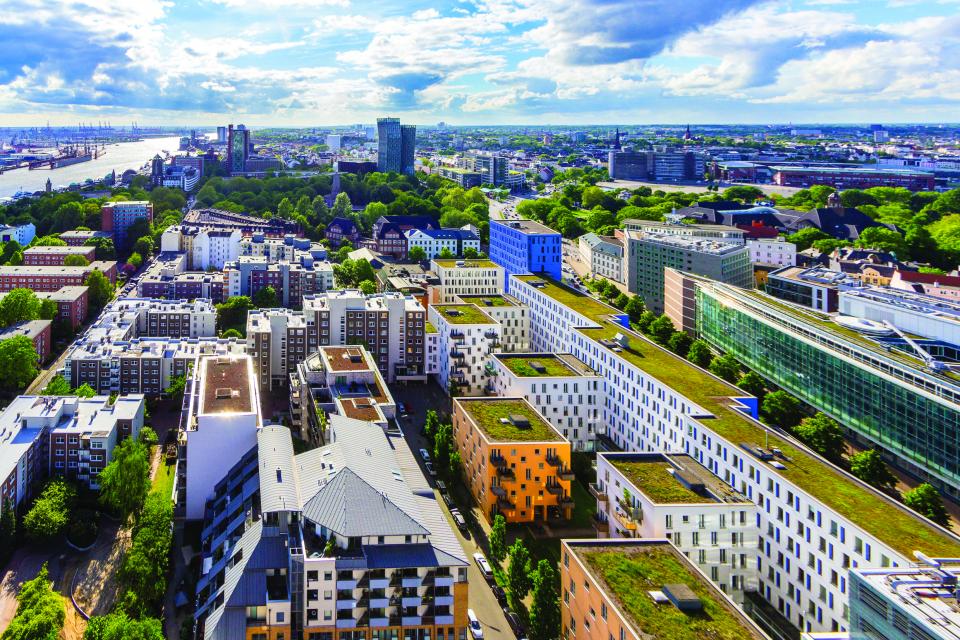 The start of any new year is inevitably a time to make new resolutions. But at Knauf Insulation we are different. The company maintains a laser-sharp focus on the same commitment every year — creating better buildings. 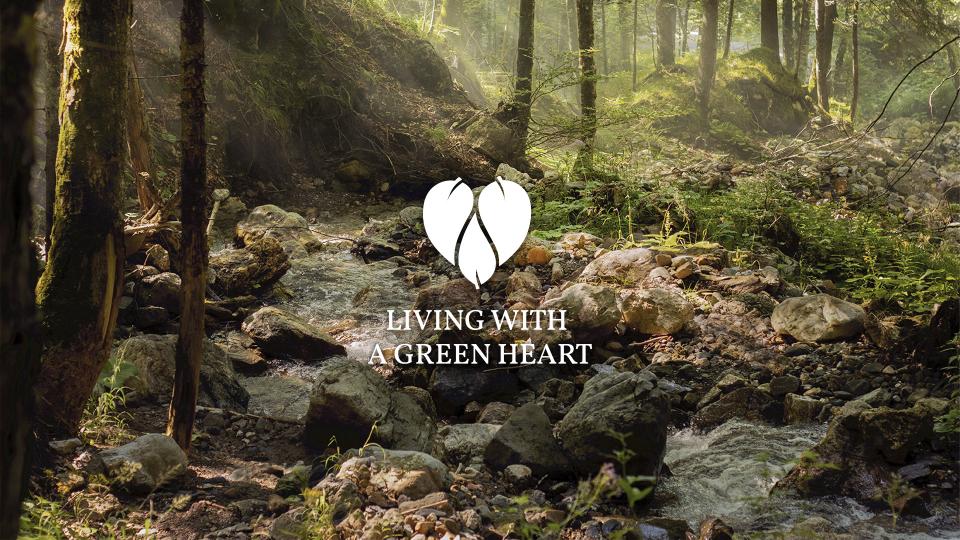 Want to inspire a more sustainable future? Join living with a green heart

Knauf Insulation is supporting an exciting new Slovenian initiative to inspire positive well-being, new sustainable ways of living and the transformation of grey urban environments into flourishing centres of greenery. 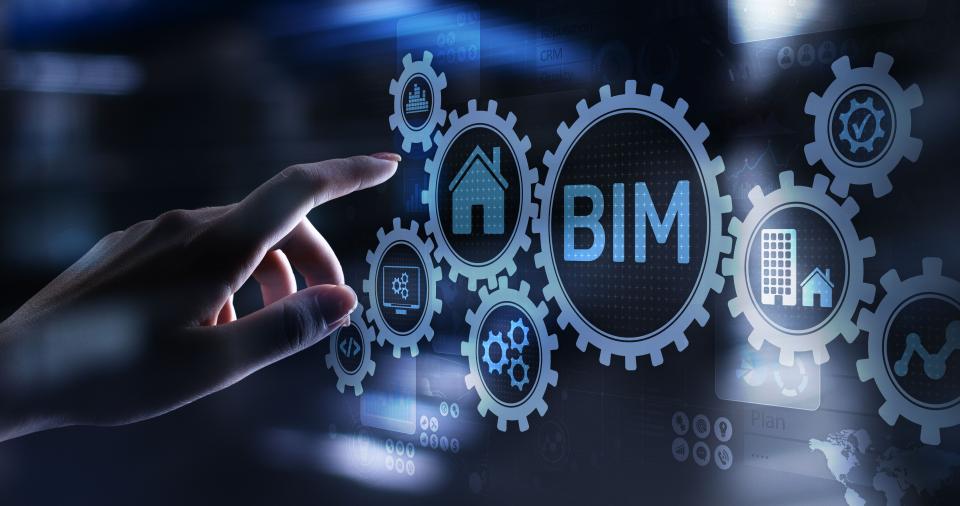 Roof systems to try before you buy

With most important purchases — from cars to clothes — it is possible to try before you buy. But what about entire building systems? Knauf Insulation’s BIM Factory web app can help.