“I remember feeling increasingly frustrated with outdated attitudes towards women in the workplace. I realised that if I wasn’t going to challenge bias then people may think I was accepting it, and that didn’t feel right.”

These are the words of Jane Curran, Head of Commercial Development for Knauf Insulation Northern Europe in the UK, who took a conscious decision to push back against gender bias in the workplace.

“I began challenging it the next few times it happened and while some people were open to the feedback, others were not, but I knew I had to be consistent, I wasn’t just speaking out for myself but for others too”, says Jane Curran, Head of Commercial Development for Knauf Insulation Northern Europe in the UK.

It was an important decision professionally and personally.

Jane is now a member of Knauf Insulation’s Diversity and Inclusion (D&I) Working Group and in 2018 received a Knauf Leadership Award. “It felt great to know that the business acknowledged a variety of leadership styles, and I didn’t have to show typically male traits to be successful. I may work in a male dominated team, but I didn’t have to change who I was to be accepted.”

Bias and the gender pay gap

Today is International Women’s Day which this year calls on everyone to #BreakTheBias and work towards a gender equal world, free of bias, stereotypes and discrimination where difference is valued.

And there is a lot of work to be done. In the European Union, for example, women earn 84 cents for every €1 that a man earns and only 6.9% of CEOs are women. And, as the European Commission points out, “The main cause of this is the way women’s skills are valued compared to men’s.”

In other words, bias.

Siân Hughes, Knauf Insulation’s Group HR & Corporate Affairs Director, says: “We are all hard wired by our upbringing, genetics, life view and environment and develop implicit beliefs — stereotypes and attitudes — which influence the way we interact with colleagues and how we make decisions.

“As a result, people can have both positive and negative working experiences working with us. We are often unaware we have these biases or the impact they have. Women experience more unconscious biases than men in the workplace because we still associate typically male traits with leadership.”

In line with the #PutPeopleFirst goal of Knauf Insulation’s sustainability strategy For A Better World, the company has committed to build on the diversity that has made the company such a success.

Already a significant amount of work has been carried out across the company to break bias on a systemic level, while workshops, discussions and training to raise awareness of individual bias have received positive feedback.

In addition, there has been an emphasis on understanding how more inclusive environments for female colleagues can help ensure everyone is given the opportunity to have their voice heard.

This year the focus will be on programmes for leaders to raise awareness of how unconscious bias can impact the people around them and on training of Human Resource team in specific areas such as fair recruiting and appraisal.

It is important to accept that gender inequality exists, and we all need to contribute to create a bias-free environment by being conscious of our contribution to it.
Siân Hughes, Knauf Insulation’s Group HR & Corporate Affairs Director

"This is not just a ‘women’s issue’ - it is the responsibility of every person to support women and provide equal opportunities and fair pay," says Siân Hughes.

Ian Gornall, Knauf Insulation’s Expansion Director based at St Helens in the UK and a member of the company’s D&I Working Group, says: “I support female colleagues by treating them the same as I treat male colleagues while recognising differences between genders. It’s about treating people with respect, being honest and showing empathy and aligning towards common goals regardless of gender or differences.

“Women cannot solve inequality problems on their own. When we see or hear inappropriate behaviour or comments or witness a female colleague not being treated equitably then we all have a duty to call it out”, says Ian Gornall, Knauf Insulation’s Expansion Director based at St Helens in the UK and a member of the company’s D&I Working Group. 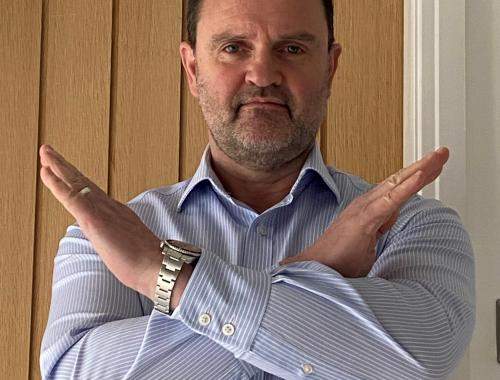 Ian says there is a need to redress the balance at Knauf Insulation’s manufacturing facilities by ensuring that the appropriate framework is in place for female recruits as well as doing more to attract women to manufacturing roles by ensuring job adverts, interviews and role content are inclusive.

Inclusivity is key as, in the words of Gizem Bulbul, Product Specialist based at Knauf Insulation’s Eskişehir plant in Turkey, construction is considered “a man’s job” and women’s abilities are often underestimated.

Gizem, like Jane, has faced gender bias and her solution was to continue working without losing her motivation. “You cannot fight with an irrational approach,” she says.

Today, her advice to other women is to be open and direct and accepted for who they are. 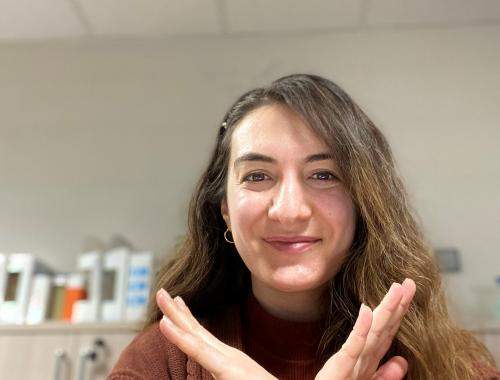 “We need more female managers to set an example and open new paths for female colleagues. We also need to make people more aware of biased behaviour because it is usually seen as just a habit,” says Gizem Bulbul, Product Specialist based at Knauf Insulation’s Eskişehir plant in Turkey.

These words resonate with Cox Dieben, Knauf Insulation’s HR Manager in the Netherlands. “The bias women face in the workplace varies, but one of our customer service employees told me one that I think is very relevant.

“Men that call with technical questions about our products ask her to put a male colleague on the phone even before they’ve asked their question.

“The bias that women are less knowledgeable about technical issues than men is still very much alive and I think it’s one we should address at Knauf Insulation.”

‘We need to understand how we see others’

Yaprak Nayir, Sustainability Specialist at Knauf Insulation’s Central team in Visé, Belgium, and a member of the D&I Working Group says it is important to put bias in context.

“The first think you should consider is that a bias thought is never about you,” Yaprak says. “The way people treat you is their responsibility. My defence mechanism is to never take it personally because they would reflect the same bias thoughts and behaviours in another form to someone else.”

Yaprak says she has learned a great deal from female mentors about how to overcome biased behaviours, but she believes more needs to be done, particularly in terms of understanding.

“We need to examine and train ourselves to understand the lenses we use to see others to raise awareness of bias,” she says. 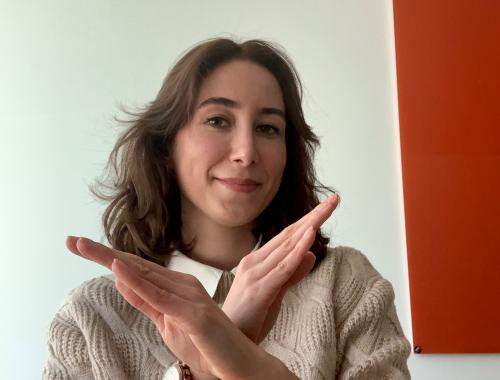 “To close the gender gap and see more women in higher management positions we need to keep supporting our female colleagues and give them the same opportunity and chances as our male colleagues. Everybody deserves a fair, healthy working environment where they can flourish”, says Yaprak Nayir, Sustainability Specialist at Knauf Insulation’s Central team in Visé, Belgium. 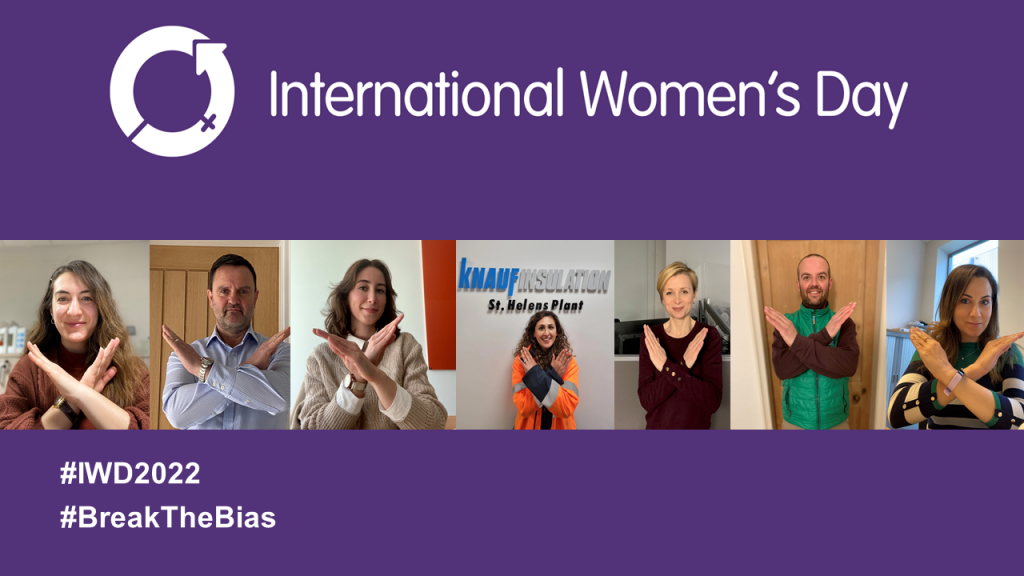 Picture above: Knauf Insulation colleagues are supporting #BreakTheBias. The image is created using the resources shared for #IWD2022 #BreakTheBias by https://www.internationalwomensday.com/.