Isabel Knauf discusses women leaders, equality and how she was never treated as a princess

Today is International Women’s Day and to mark the occasion Mrs Isabel Knauf has written a video address that celebrates female leaders in her region, calls for more women to join the company’s success and the importance of formative experiences that helped shape her own approach to equality.

“I grew up in a privileged situation, not only financially, but also in the sense that my father never made a difference between me and two brothers, sometimes to the point of calling me ‘my boy’ [mein bub] along with the rest of them,” she writes.

In her video message (end of the article), a passionate celebration of female achievement, Mrs Knauf recalls how, as a mining student, she spent a year working in a German mine and remembers the brutal physicality of shovelling coal when a conveyor was blocked. “I will always remember only being able to shovel about one third less than my male colleagues. But how many jobs like that still exist in modern industry?” 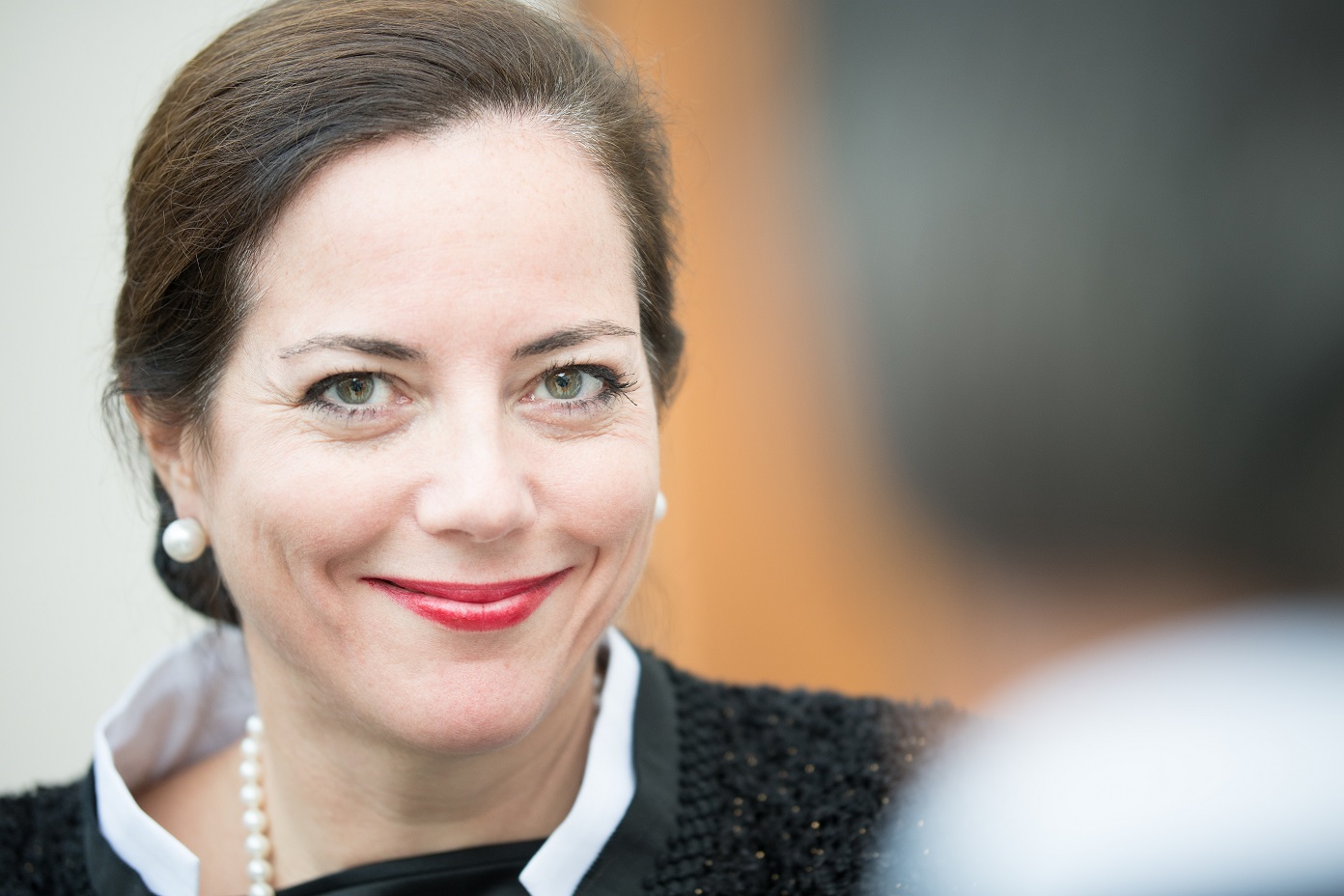 The theme of #IWD2020 is #EachforEqual — ‘An equal world is an enabled world’ — and Mrs Knauf has called on more women to be inspired by the dynamic female leaders already making their mark in the Knauf Group and apply for jobs to contribute to the future success of the company.

“In my region of responsibility, we employ a number of great women in leadership roles. We need more. More female technicians and engineers, both in sales and production. We can only promote women if they apply for a job with us first.”

She ends her address with some advice for men and women alike: “Break the shackles of your own mind. Love your daughter like a princess, but don’t treat her like one. Tell her that the world is open for anything she sets her mind to do”.

At Knauf we are building the future, and that future is equal.