Heatwaves, health and the cooling impact of insulation

It has been a long, long, hot summer across the world. For many tens of millions of people, managing scorching temperatures inside their homes and workplaces has been a major priority.

We can help. Insulation may traditionally be associated with keeping interiors warm when it is cold but in regions where soaring summer temperatures are becoming a serious challenge, insulation can play an important role in making buildings cooler.

“Insulation is fantastic at controlling the transfer of heat, so a well-insulated house means a warm building stays warm in the winter and takes longer to heat up from the sun on its walls and roof in the summer,” says Stephen Wise our Programme and Product Development Manager in the UK.

During high-temperature summers, buildings with comfortable interiors are particularly important if the occupants are elderly, very young or suffering from cardiac, kidney or respiratory diseases.

In Japan this year, an estimated 125 people died as a result of record summer temperatures in Tokyo while in North America, the National Weather Service stated that more people are killed by heatwaves than any other natural disaster.

Increasingly, governments are recognising the importance of good building health during the summer. In the UK, for example, which experienced its hottest summer on record, Members of Parliament said the number of UK heatwave-related deaths could triple by 2050 unless the country is made heat-proof.

One in five UK homes dangerously overheats during extreme weather and the MPs called for regulation to “ensure homes are able to deal with extreme heat and cities have green spaces and a heat-resilient infrastructure”.

“Summer heatwaves are becoming increasingly common as a result of climate change and it is vital that we rethink how we approach city infrastructure if we want to future proof our world,” says Sîan Hughes, our External Affairs Director

“Bringing down the temperature of cities is not about turning up the air conditioning to emit more emissions, using more energy and pumping out more hot air. It is about installing insulation and green roofs to cool buildings from the start and reduce the need for energy-intensive cooling.”

Green roofs such as our Urbanscape® Solutions can help bring down city temperature. They reduce energy consumption for cooling and lower urban temperatures through the evaporation of water from roof vegetation.

Increasingly, cities are demanding more green roofs. In Singapore, for example, laws ensure that any land used for construction is compensated for with an equivalent area of city vegetation in the form of green infrastructure, while in Copenhagen green roofs have been mandated in local plans since 2010.

“As the world heats up, demand for air-conditioning is expected to triple by 2050,” says Sian. “We need to anticipate this soaring demand by ensuring our buildings are near zero energy use. Not only will we be more comfortable but we will be also contributing significantly to reducing the causes of climate change.”

At Knauf Insulation we have first-hand experience of what it takes to make an entire town heatproof and energy efficient. As part of a community initiative, we installed insulation throughout buildings in the isolated Australian town of Birdsville where temperatures had been recorded as high as 49.9ºC.

“The installation was a great success with average energy bills in the renovated buildings falling by over 20%,” says Stuart Dunbar, our Regional Managing Director for the Asia Pacific Region. “Still, cost is just one factor, the most significant change was that residents reported significantly improved living comfort levels. And at the height of summer in Birdsville, a comfortable home is a healthy home.”

In our increasingly high temperature world there is a lot to be learned from this small town initiative. 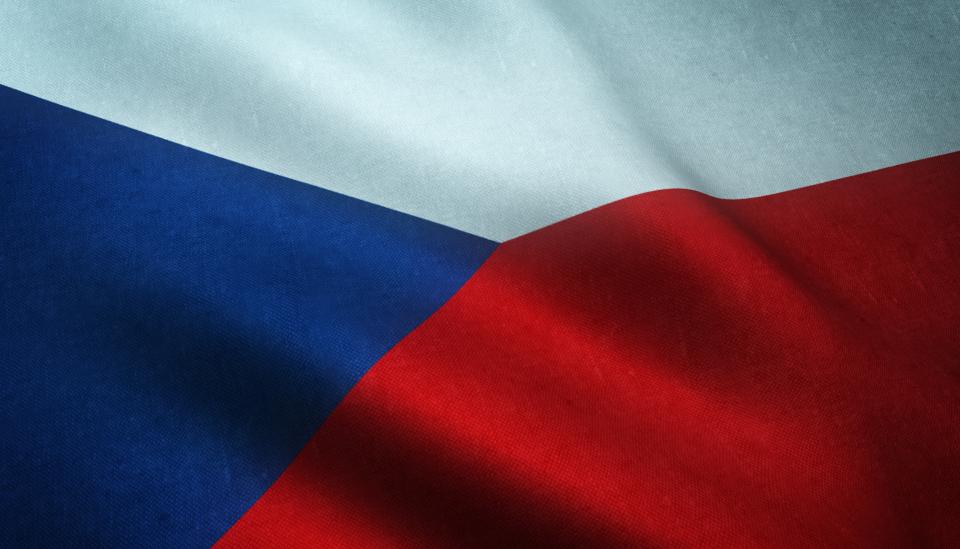 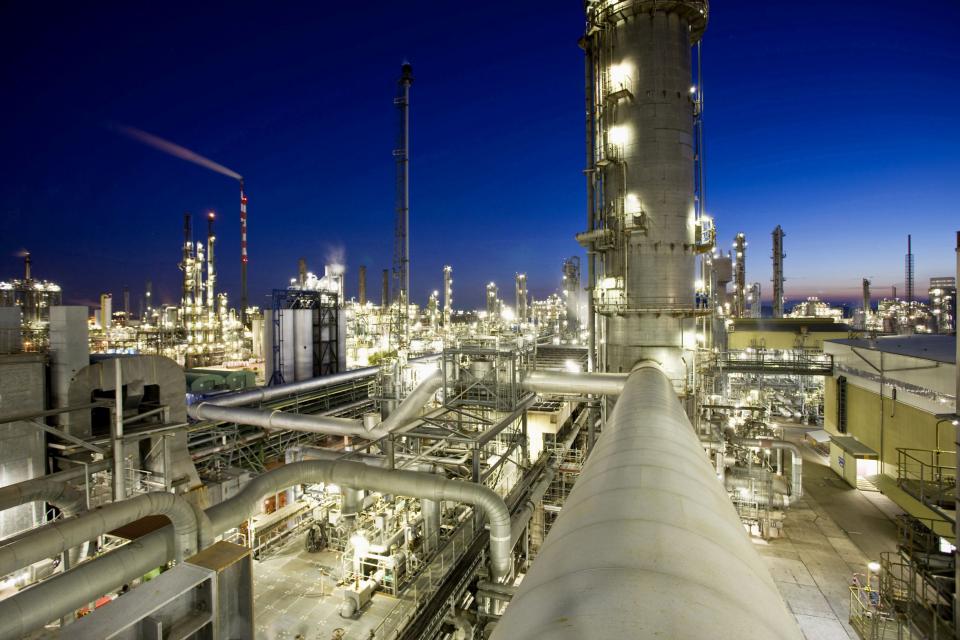