The European Commission’s ‘winter package’ of energy proposals, due before the end of 2016, will be multi-faceted and wide-ranging, but Knauf Insulation only wants one thing — an ambitious commitment to tackling energy waste in buildings.

The European Commission’s ‘winter package’ of energy proposals, due before the end of 2016, will be multi-faceted and wide-ranging, but Knauf Insulation only wants one thing — an ambitious commitment to tackling energy waste in buildings.

“Europe must put energy efficiency at the heart of any future decisions on our energy system and that means a historic commitment to stopping energy waste and improving Europe’s buildings this December,” said Sîan Hughes, Director of External Affairs for Knauf Insulation

Speaking on the occasion of Renovate Europe Day, Sîan stressed that an ambitious Europe-wide building renovation programme would have a positive impact on Europeans for generations to come.

“Buildings account for 40% of Europe’s energy use and 36% of its emissions. A genuinely visionary Europe-wide renovation programme will cut energy use and honour international climate commitments and, perhaps more importantly, create millions of jobs and drastically improve livings standards for millions of Europeans” she said.

If energy efficiency is given the priority it deserves, the Commission’s energy proposals are an historic opportunity to give something positive to everyone across Europe, said Sîan.

“2016 has been the year the UK took the decision to leave the EU. 2017 will be the year national elections reshape Europe’s political landscape.  More than ever Europe’s leaders will need a positive story to win back hearts and minds and show that the European Union is doing something positive for everyone. Where better to start than a commitment to make our buildings better…”

How Knauf Insulation views a new energy landscape for Europe 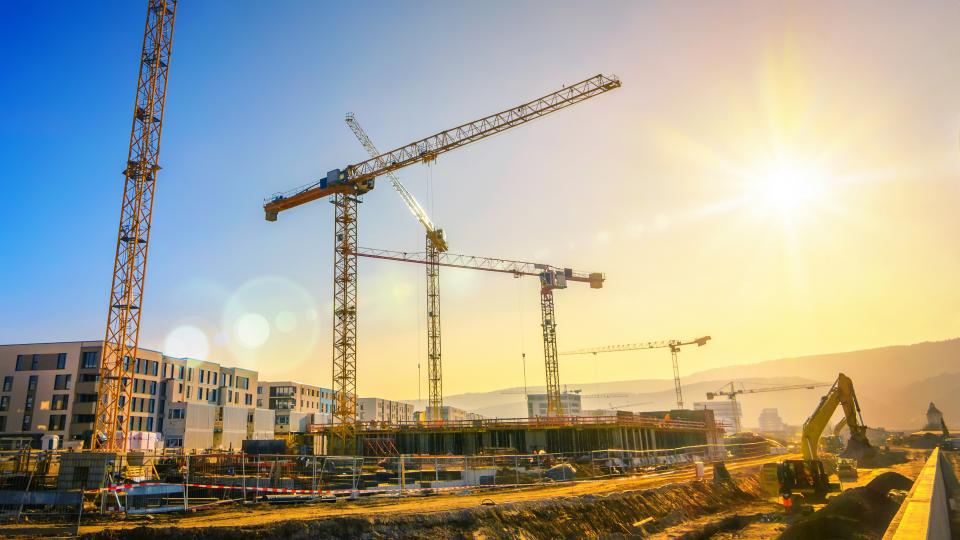 Low interest rates, an ambitious Europe-wide renovation initiative and a faster shift towards new technologies all add up to an optimistic 2021 for the construction industry after a year shaped by pandemic. Our new annual review celebrates the power of our people and our inspired culture of challenge.create.care.

Knauf Insulation delivers a truckload of benefits to customers

Knauf Insulation is driving an exciting new initiative to provide Dutch customers with truckloads of sustainable benefits by cutting the carbon footprint of our deliveries by 20%.