How to create better buildings

Climate action has taken centre stage in Europe with the European Commission tabling an ambitious package of green policies. At Knauf Insulation we are working with European Union and national policy makers to unlock the incredible potential of these plans with a focus on upscaling renovation initiatives and ensuring quality work.

When the European Commission unveiled its ambitious raft of climate action proposals in the summer of 2021, our public affairs team welcomed the news as a golden opportunity for renovation.

The proposals showed how the European Union could meet its collective goal to reduce Europe’s net greenhouse gas emissions by at least 55% by 2030 compared to 1990 as a historic milestone on the road to becoming the world’s first net zero continent by 2050.

The plan also built on the Commission’s Renovation Wave strategy to at least double renovation rates in the next 10 years and renovate 35 million buildings by 2030.

To really deliver historic emission reductions in buildings, there needs to be a focus on eight key areas:

The revised Energy Efficiency Directive (EED) calls for the extension of a requirement that all public buildings — whether owned by an urban, city, municipal, regional or national authority — must be renovated to the highest standards.

Katarzyna Wardal, our EU Public Affairs Manager, says: “This revision is a unique chance to create flagships of renovation closer to local communities. These public buildings must demonstrate best-in-class approaches to building safety and climate resilience while focusing on decarbonisation in a meaningful way that resonates with those who use them.

“Imagine a school that is an outstanding example of energy efficiency as well as a climate action teaching aid that supports urban biodiversity with green infrastructure and also delivers a healthy acoustic environment,” Katarzyna says.

Now imagine visiting a public administration building and having information about how much energy has been saved with renovation. “The EED revision must create the public buildings we all deserve,” she says. 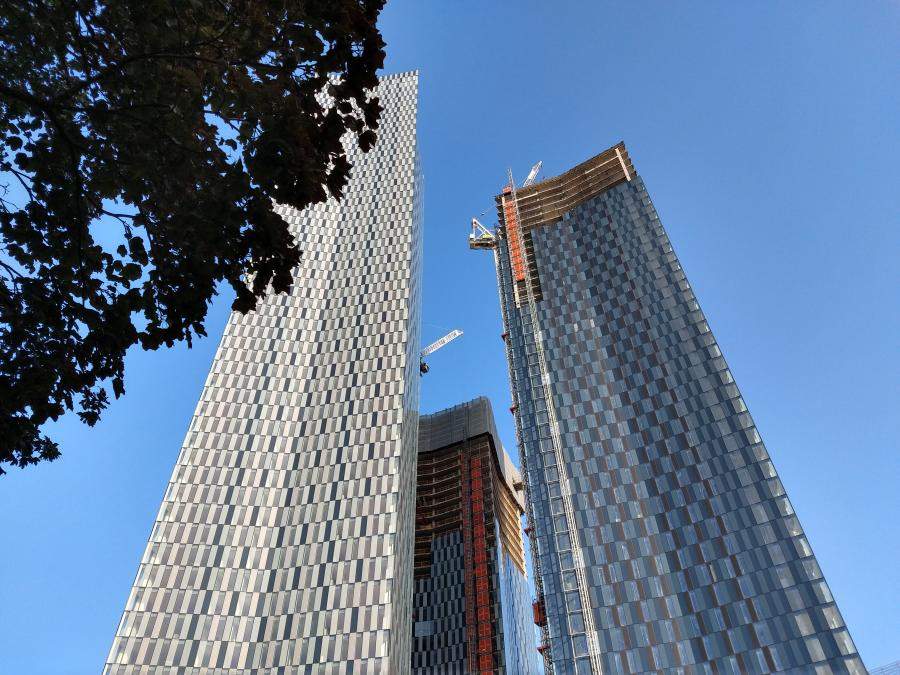 The Commission’s proposals call for all revenues from the Emissions Trading System (ETS) to be channelled to projects that support climate objectives. In addition, it has proposed a separate emissions trading scheme on fuel used in buildings.

Our Public Affairs Director Quentin Galland said: “It is essential that renovation is central to using these revenues in the most effective way, including for technical assistance and skills development among professionals to perform highquality renovations.

“The Commission has also proposed that half the ETS revenues from the new ETS for buildings must be invested in low-income households.

“Around 34 million Europeans cannot afford to keep their homes warm and we want to see action to ensure that renovation gives these people the comfort they deserve.” 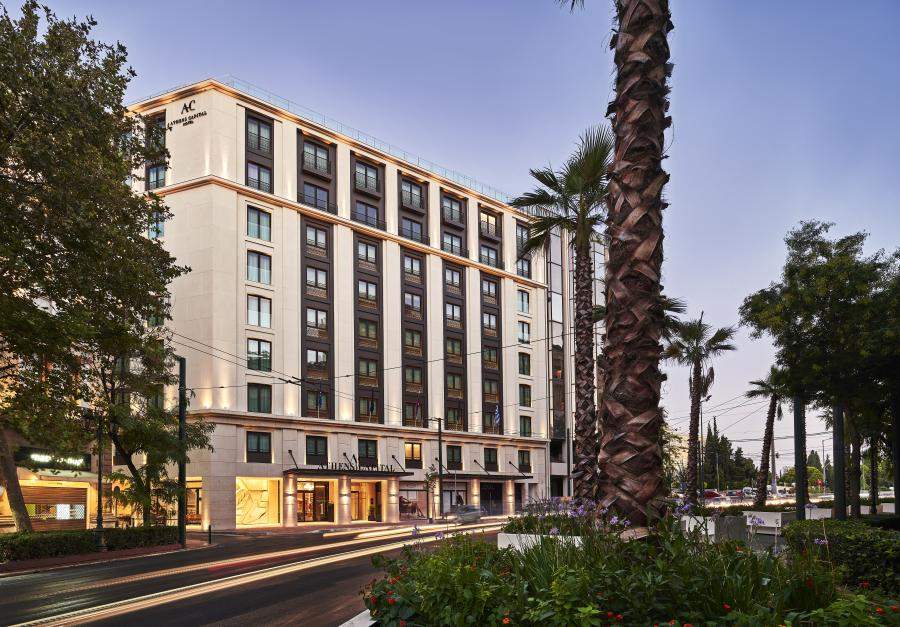 It is vital that any renovation work is carried out to the highest standards and the results are audited accurately. In other words, if a promise is made to deliver real energy and emissions savings, that promise must be delivered.

Knauf Energy Solutions was established to gain deep insight into the energy-saving potential of a renovation using our products, expertise and digital innovation.

Our expertise and experience can be reduced to two essential lessons. First, attention to detail during a retrofit is crucial and this means strong quality assurance systems in place to ensure renovation work and products meet required specifications at every stage.

Second, we need to objectively measure the outcome of that renovation work in terms of achieved energy and emissions savings as well as the comfort delivered.

For everyone involved in the process of a building renovation there is often a lack of trust and a concern that corners have been cut. By delivering quantifiable results the pressure is put back on the construction chain to deliver quality.

The revision of the Energy Performance of Buildings Directive (EPBD) is an important chance to focus on real performance and renovation.

Our Public Affairs Director Quentin Galland says: “At Knauf Insulation we are calling for an EUwide certification scheme for energy efficiency meters so that all Member States have trust in the results recorded.

“We also want to open up Energy Performance Certificates to real performance metrics. Real performance is a powerful tool that will support the introduction of a deep renovation standard and financially reward investments in a progressive way depending on the quality of renovation.

“Moving from paying for measures to paying for performance will ensure the Renovation Wave delivers.”

When it comes to renovation, we need to address the emissions with the most impact first and that means operational carbon, the carbon generated from heating and cooling a building.

In the European Union almost 50% of final energy is used for heating and cooling of which 80% is used in buildings.

At Knauf Insulation we recognise the importance of embodied carbon — the carbon generated at every stage of a product’s life from the sourcing of materials to ultimate disposal — but operational carbon must come first.

Focusing on the energy efficient performance of a building by installing insulation, double-glazing and efficient energy sources has an impact during the use phase that is many hundreds of times higher than the embodied carbon generated during their manufacture.

The revision of the Energy Performance of Buildings Directive must include legally binding national targets expressed in reductions in energy consumption in the building stock per country based on national trajectories needed to meet 2030, 2040 and 2050 emissions objectives.

A harmonised approach is needed to assess the carbon of a building over its entire lifetime to ensure a level playing field in Europe when comparing, for instance, the environmental impact of a building in Spain to one in Slovenia.

Knauf Insulation uses Life Cycle Assessments (LCAs) to produce Environmental Product Declarations (EPDs) that detail the environmental impact — including CO2 emissions — of our products from the cradle to the grave.

Vincent Briard, our Group Sustainability Director, says: “We also contributed research to the European Commission’s Level(s) initiative which offers a harmonised one-stop framework and common language to assess the sustainability of a building which can be used by any EU Member State. Every country should use the same European harmonised approach and the standardised language based on the Level(s) framework, the product standard EN15804+A2 and the building level standard EN15978.” 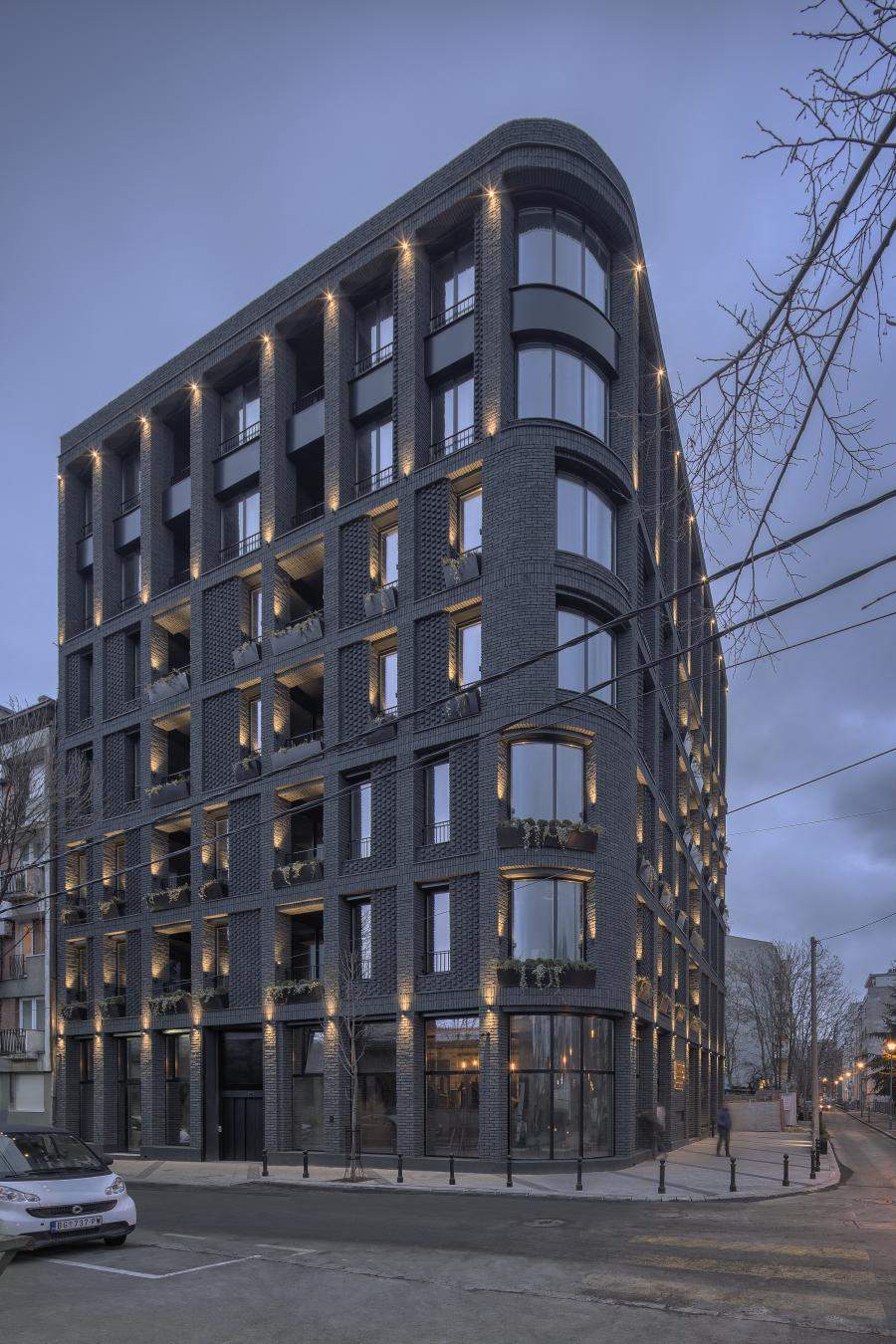 The revision of the Energy Performance of Buildings Directive has to put green infrastructure — green walls and roofs — at the heart of Europe’s buildings.

The EPBD needs to encourage the installation of green roofs and walls and include mandatory provisions for certain categories of buildings — such as for large commercial centres — to maximise all these benefits across Europe.

Furthermore, the renovation of public buildings such as schools and hospitals should provide flagship showcases for green infrastructure to offer best practice insight and public education 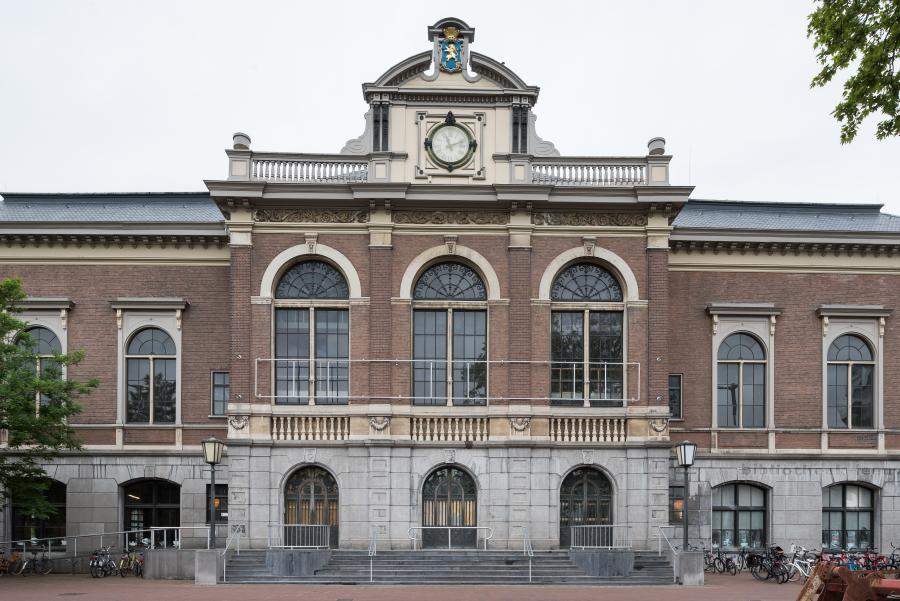 Since the beginning of 2021 every new building in Europe must be a ‘Nearly Zero-Energy Building’. That ‘near’ has proved to be problematic with the European Commission concerned that EU countries need to “significantly step up their efforts”.

This situation can be improved by setting new ‘Zero Energy Building’ (ZEB) standards in the Energy Performance of Buildings Directive that create maximum thresholds for heating and cooling energy needs per square metre in new buildings depending on clearly defined geographic climatic zones.

Such a ZEB standard would mean the energy needs of buildings would have to be lowered first to pave the way for adding more renewable energy sources and using the surplus to decarbonise the whole energy system including electric vehicles and industry.

At Knauf Insulation we have always subscribed to the principle that most sustainable energy is the energy we do not use with energy-efficient buildings a prerequisite for a renewable, flexible and smart energy system.

Photo: The former 150-year-old Stock Exchange in Leeuwaden in the Netherlands has been converted into a new faculty building for Groningen University. Knauf Insulation’s Acoustifit 140mm was installed in internal walls to improve the building’s thermal performance without impacting the historic façade

The 3,700 m2 headquarters for the French Research Institute for Exploitation of the Sea (IFREMER) in Plouzané in France features Knauf Insulation’s Naturoll 032, TP138, Ultracoustic and FIT035 solutions. The dramatic curved building accommodates 840 employees and is designed to reflect its striking sea-view location. 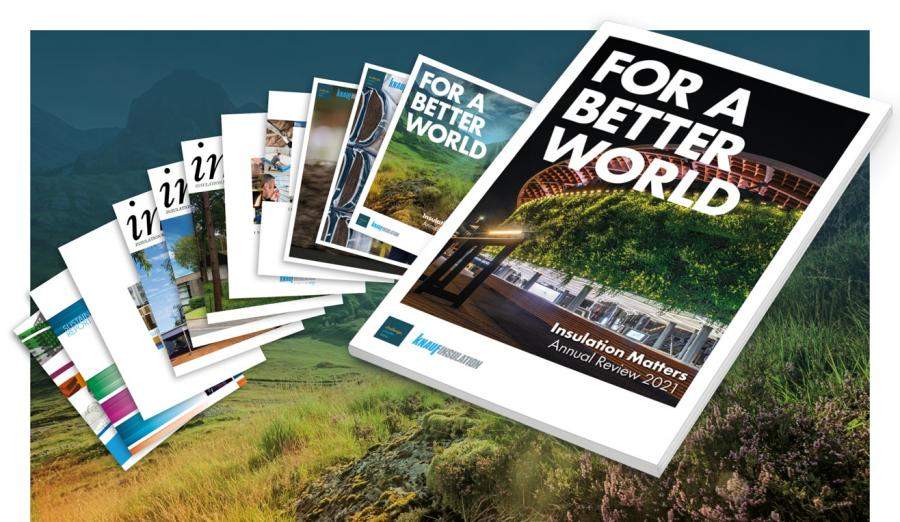